A gigantic project to rebuild the Colossus of Rhodes

The Colossus of Rhodes, one of the Seven Wonders of the World, could be reborn. In any case, this is the idea of a monumental project that aims to rebuild it in a more modern version. In the spotlight.

The Colossus of Rhodes, what was it like before?

The Colossus of Rhodes was a statue located in Rhodes, a Greek island south of Athens. Representing the sun god, Helios, it was made of wood and bronze and measured more than thirty meters. We owe this marvel to Chares of Lindos in -292 to pay homage to the resistance during the siege of the city by Demetrios 1st Poliorcete in -304 BC.

In 227 BC, an earthquake destroyed the Colossus and it fell into several pieces. Today, it is impossible to find the slightest trace of this statue. An ancient masterpiece that some would like to see reborn in a much more modern version. 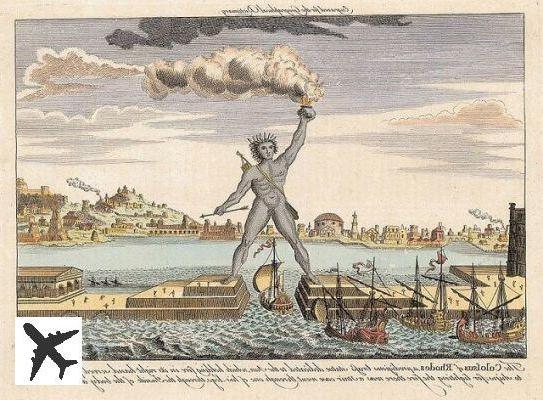 Rebuilding the Colossus of Rhodes

The idea of rebuilding the Colossus of Rhodes was born in the 2000s. At the time, no concrete project had been proposed. But this time, European scientists from Greece, Spain, Italy and the United Kingdom are proposing a modern statue that could attract millions of visitors and create many jobs in the city.

Of course, the statue would be the same colour but would also be covered with photovoltaic panels to achieve 100% autonomy. This is the minimum when the statue represents the sun god. It would be able to withstand strong winds as well as earthquakes. A slightly different version of the ancient statue, a reinterpretation of this monument. To carry out this project, a participatory fundraising campaign was launched on the Internet. Internet users can thus support this large-scale project. 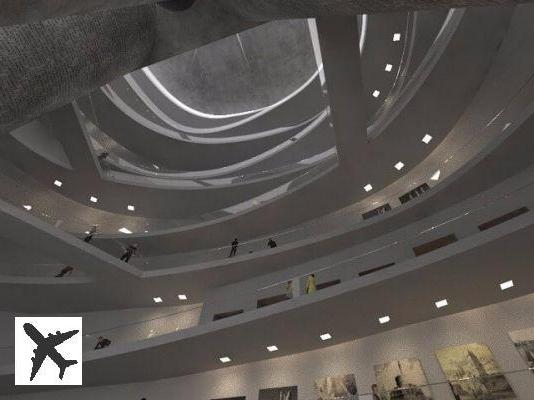 It is estimated that the project could be completed in three to four years and would cost between 240 and 260 million euros. Funding is expected to come from cultural institutions and therefore from international crowdfunding.


The Colossus of Rhodes in the 21st century

For this modern version, those responsible for this ambitious project intend to introduce elements of tourism and other adjustments. For example, we could see the appearance of a lighthouse at the very top, which could be seen 54 km away. The new Colossus would no longer be 30 metres high but 150 metres high. Vertiginous!

If all this ever sees the light of day, you could discover a museum, a library and a cultural centre. We could even have lunch or dinner at the top of the statue with a breathtaking view of the sea. Those responsible for this project can count on the mayor of the city, Fotis Hatzidiacos, who strongly supports their ambition. 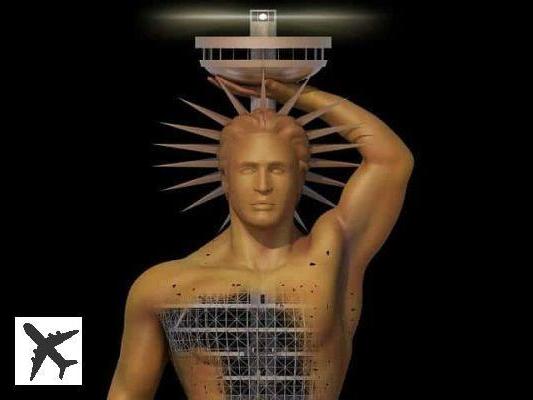 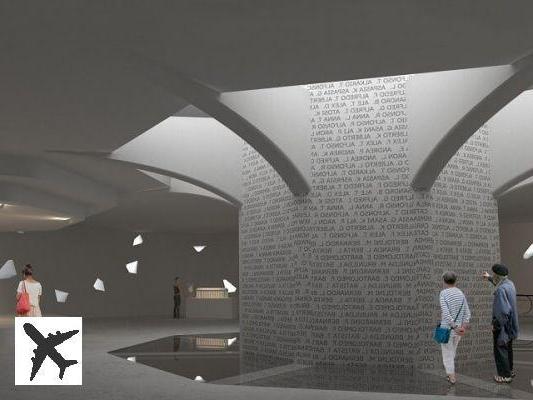 Audio Video A gigantic project to rebuild the Colossus of Rhodes
Jet ski rental in Rhodes: how and where? ❯

The 14 must-do things to do in Antiparos

Where and how to rent a scooter in Paros?

Restaurants in Athens – Must-see places to dine in the city