The Via Krupp on the island of Capri

The Via Krupp is one of the most beautiful "roads" in the world.

One of the most beautiful roads in the world, the Via Krupp is located on the island of Capri , in the Tyrrhenian Sea, south of the Bay of Naples. The winding paved path is historic and connects La Certosa di San Giacomo and the Gardens of Augustus with Marina Piccola. Built between 1900 and 1902, the path climbs a vertical distance of about 100 metres through a series of hairpin bends, carved and set in the rock so close together that they almost seem to overlap. The Via Krupp has been described as "a road that is in itself a work of art" for its elegant laces, arranged in harmony with the cliff, where each bend brings a different point of view, a new perspective, and a visual feast for the eyes. 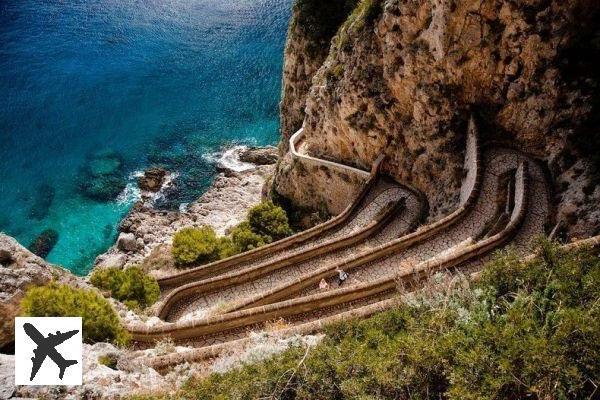 The path was commissioned by the German industrialist and steel magnate Friedrich Alfred Krupp, who at the beginning of the 20th century asked the engineer Emilio Mayer to design and build it. Friedrich Alfred Krupp loved the Italian island of Capri, where he stayed for several months each year from 1899 to 1902 at the Hotel Quisisana. He had two yachts here, Maya and Puritan, thanks to which he maintained and exercised his passion for oceanography. Krupp wanted the via to provide him with a connection between his luxury hotel and Marina Piccola, where his marine biology research vessel had dropped anchor. 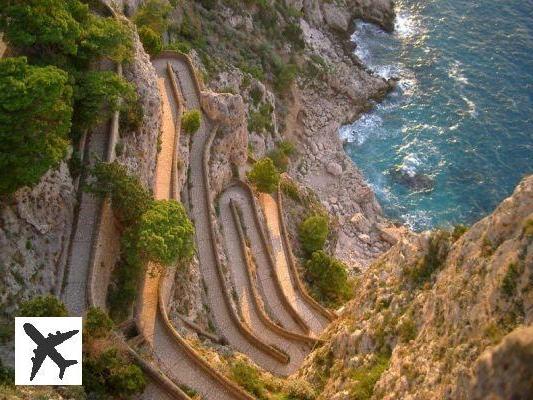 Between 1976 and 2008, the Via Krupp remained closed due to landslides. It was so popular that even when it was closed to the public, tourists passed under the barriers to see it and large gates had to be built to deter them. Understandably, after 30 years of closure, the via Krupp is once again offering all its most beautiful views!

Today you can reach the island of Capri from Naples by ferry in less than an hour. 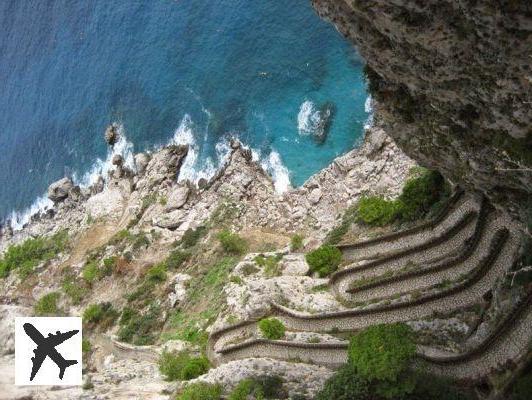 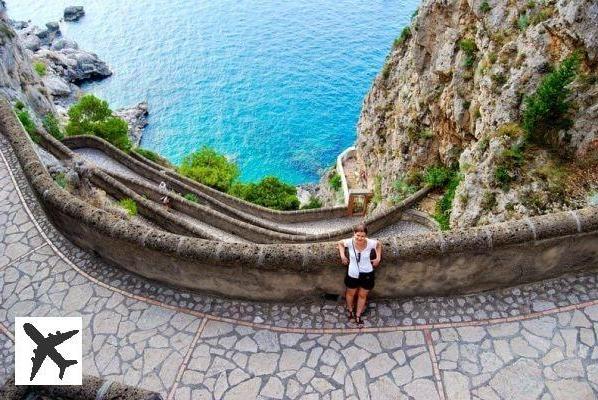 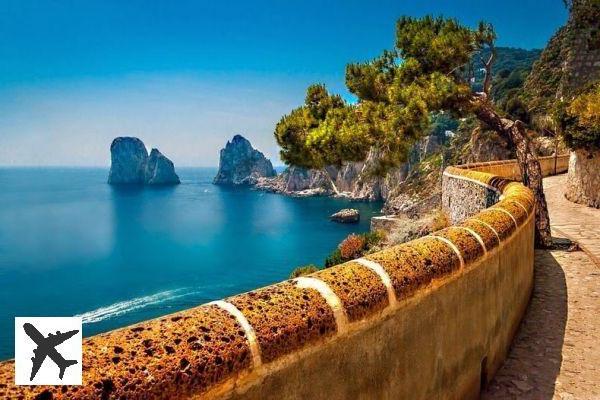 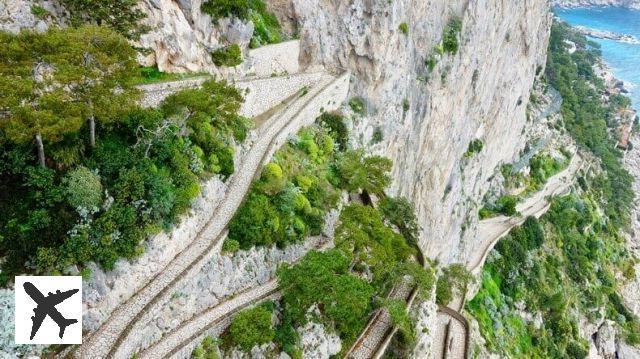 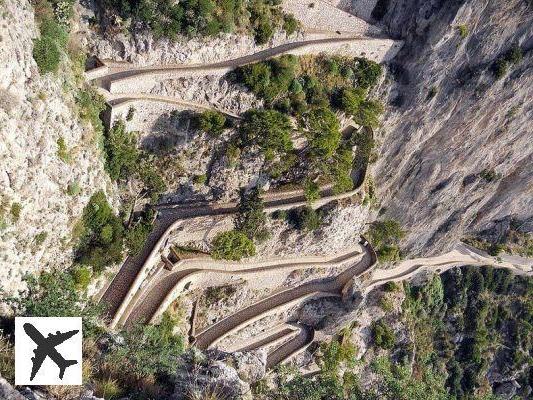 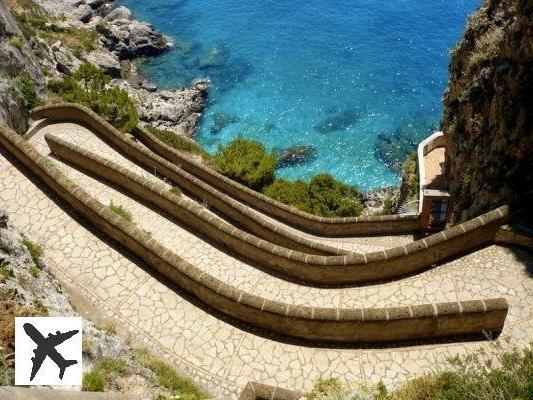 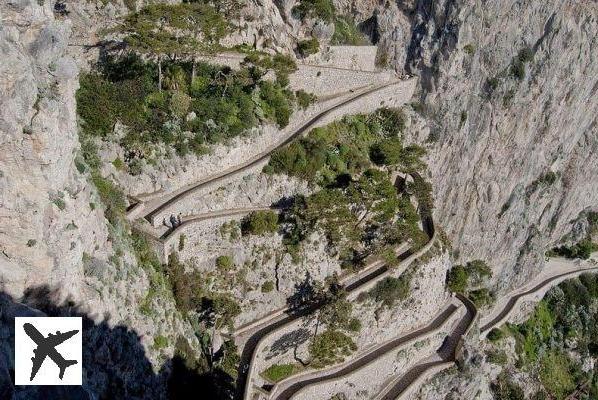 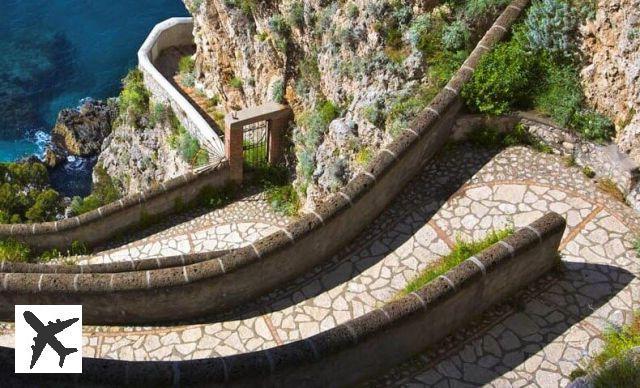 Did you walk the via Krupp in Capri?

The 7 best rooftops to drink in Venice