The Great Mosque of Samarra in Iraq

The al-Mutawakkil Mosque was the largest mosque in the world for 400 years.

The Great Mosque of Samarra is located in the city of Sāmarrā, Iraq, about 120 km north of Baghdad, on the banks of the Tigris River. It was built in the 9th century under the command of the Abbasid Caliph Jafar Al-Mutawakkil, who moved to Samarra to escape the conflicts with the local population in Baghdad and stayed there for 56 years, a period during which he built many palaces including the largest mosque in all of Islam. The Great Mosque covered an area of 17 hectares. The building itself covered 38,000 square meters. It remained the largest mosque in the world for 400 years before being destroyed by the armies of the Mongolian ruler Hulagou Khan during the invasion of Iraq in 1278. The outer walls and the imposing 52-metre high minaret is all that remains of this Great Mosque of yesteryear. 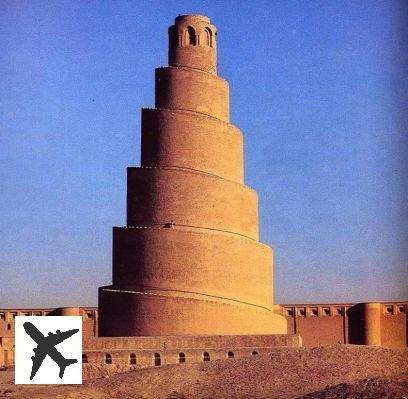 The mosque has a rectangular plan surrounded by an outer wall of fired brick 10 meters high and 2.65 meters thick and supported by a total of 44 semicircular towers. One could enter the mosque through one of the 16 gates above which were covered arcades. The mosque had 17 naves, and its walls were panelled with dark blue glass mosaics. The courtyard was originally lined with colonnaded galleries that have now disappeared, the most beautiful part of which was the one facing Mecca.

27 metres from the centre of the mosque, on the north side, stands the most original minaret in the Muslim world, Malwiya, a huge spiral cone 52 metres high and 33 metres wide at the base. At the top of the tower lies a round vestibule, which is decorated with eight ogive-shaped niches. It is possible to walk to the top along the spiral path. In fact, the Caliph Al-Mutawakkil, often made this journey by donkey to enjoy the view.


The minaret was partially destroyed in April 2005, when insurgents bombed the tower because American troops had used it as an observation post. Samarra is at the heart of Iraqi religious conflicts between Sunnis and Shiites, and the British claim that the bombing was done to further destabilize the country. However, the site was able to take advantage of this bombing: the Samarra mosque and the old city were inscribed on the UNESCO World Heritage List in 2007. 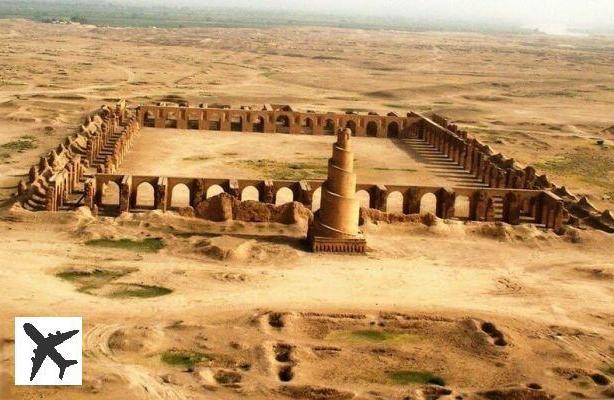 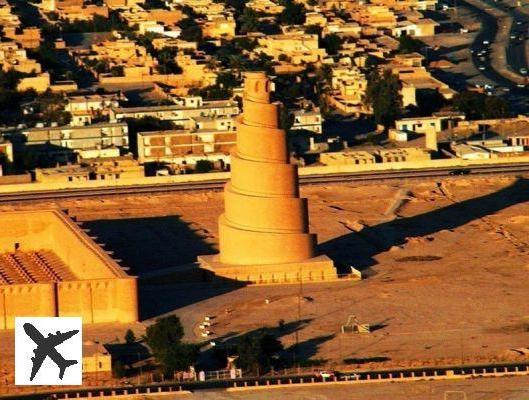 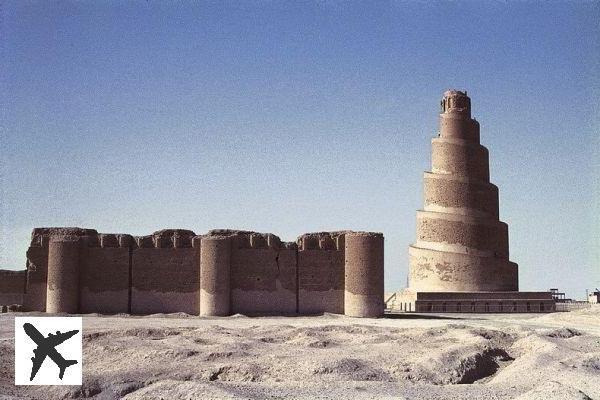 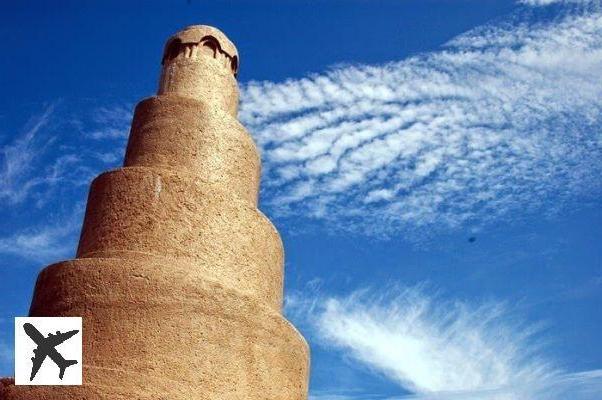 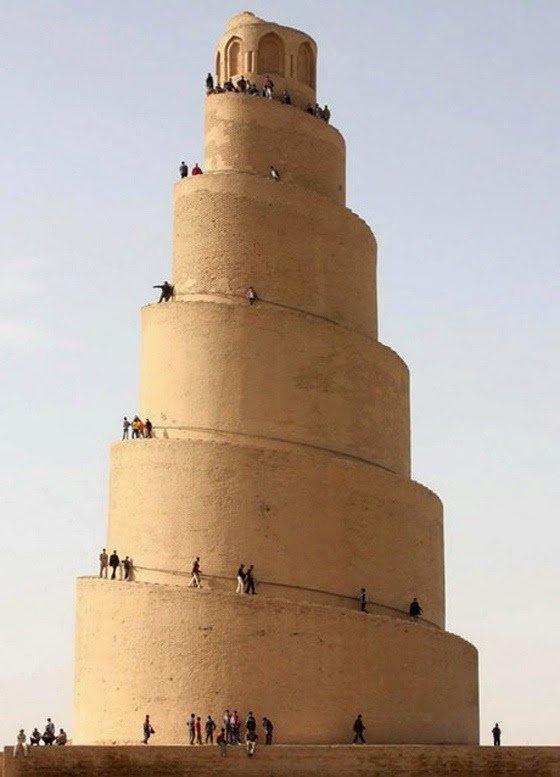 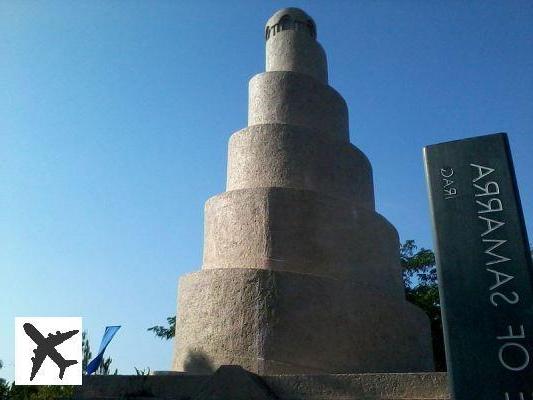 add a comment of The Great Mosque of Samarra in Iraq