In Southern Sudan, the marshlands of the Sudd are often inaccessible.

The Sudd is a vast swampy area in central South Sudan formed by the White Nile River. The area covered by the swamp is one of the world's largest wetlands in the Nile basin. Its size is highly variable, averaging more than 30,000 square kilometres, but during the rainy season and depending on the tributary waters, the Sudd can cover more than 130,000 square kilometres, the size of England.

The Suddis watered by the tributaries of the White Nile, namely the river Al-Jabal (the "Mountain River") in the centre and the river Al-Ghazal (Bahr el-Ghazal) in the west. In the Sudd, the river flows through multiple channels intermingled in a pattern that changes every year. Papyrus, an aquatic grass, and water hyacinth grow in dense thickets in the shallow water, which is populated by crocodiles and hippos. Sometimes, this vegetation "loosens its moorings", creating a floating island of vegetation up to 30 km in length. These islands decompose over time. 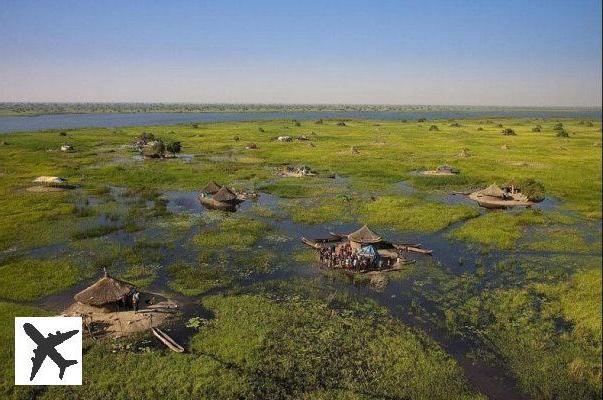 The Sudd is considered almost impassable, whether by road or by boat. Densely populated with reeds, grasses, water hyacinths and other aquatic plants, the Sudd can form massive blocks of vegetation that can change position and block navigable channels creating an ever-changing network. Sometimes there are no canals on which a boat can navigate through the marsh. For centuries this area has prevented explorers from travelling along the Nile and is only inhabited by the Nilotic Nuer people. 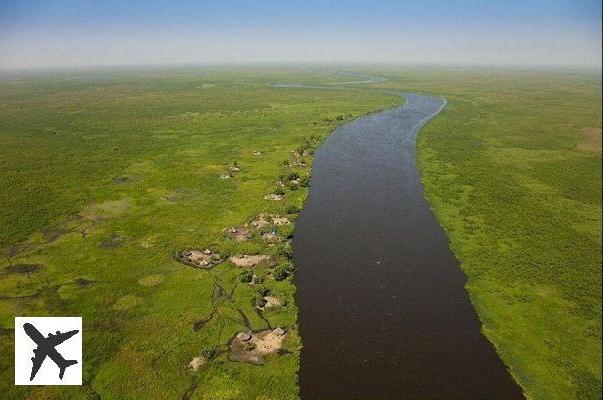 At the end of the 1970s, construction of the Jonglei Canal began, the aim of which was to prevent the White Nile from travelling through the Sudd Marsh, inducing high water evaporation. But the project, which would have drained the Sudd swamps and had a negative impact on agriculture, was stopped by the Sudan People's Liberation Army (SPLA) in 1984. At the time of the stoppage, 240 km of the 360 km had already been dug, since then no significant additional work has been undertaken.


One of the reasons for the canal project was to improve the water supply in Egypt. Nearly half of the water of the White Nile is lost in the swamps that the vegetation absorbs or the animals drink. The benefits of this project would be shared by Egypt and Sudan, "ceding" their problem to Southern Sudan. The complex environmental and social issues involved, including fisheries collapse, dry grazing, declining groundwater levels and reduced rainfall in the region, however, may limit the scope of the project in practical terms. The drying up of the Sudd is also likely to cause massive environmental effects comparable to those of Lake Chad or the Aral Sea.


These photos by Yann Arthus-Bertrand show us villages in the marshes of the White Nile near the town of Bor, in Jonglei State, South Sudan. 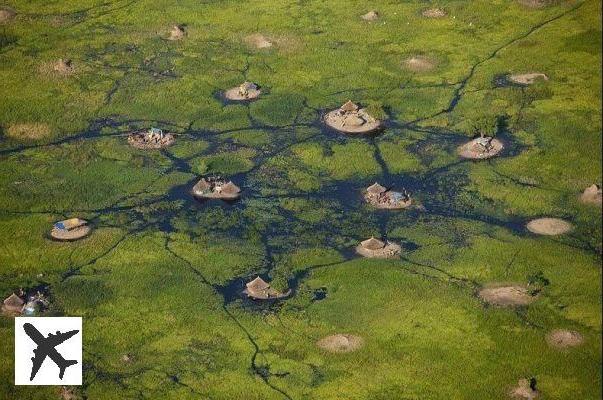 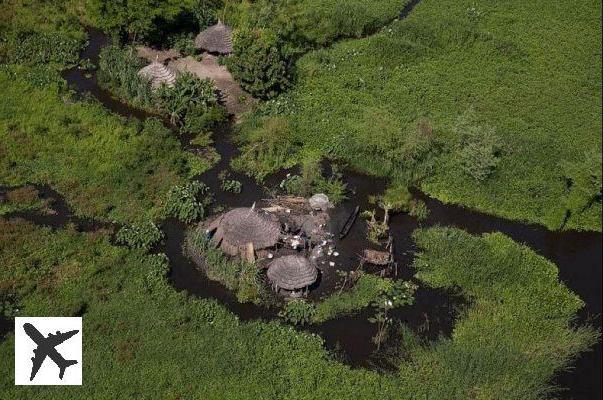 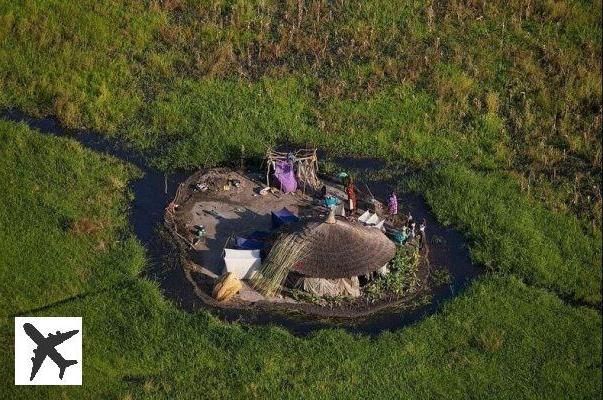 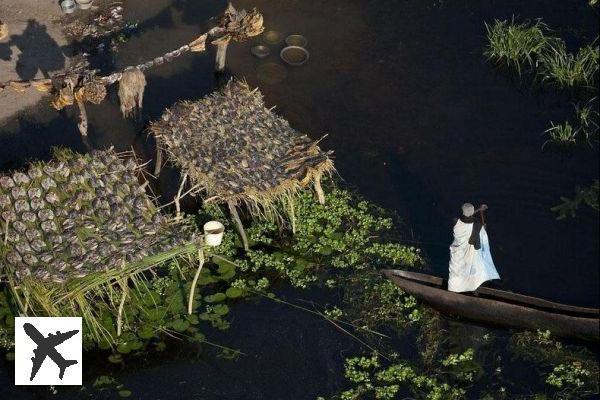 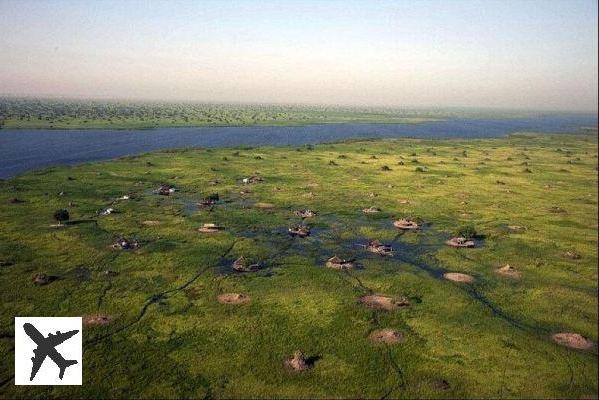 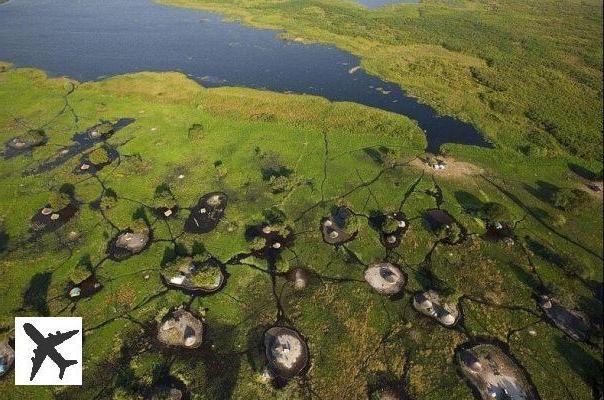 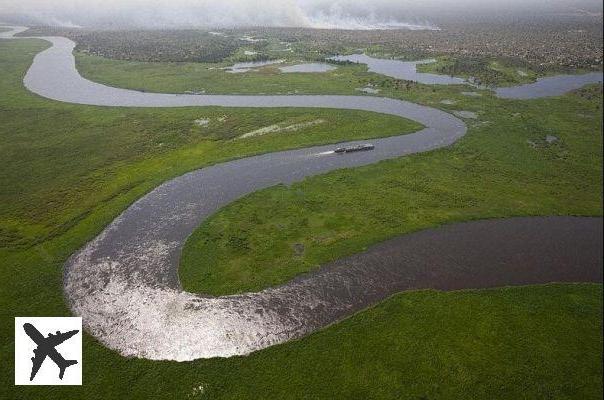 Audio Video The impenetrable swamps of the Sudd in Southern Sudan
La Guelta d'Archei, a surprising oasis in Chad ❯