16 of the world's scariest stairs

Those steep or dangerous stairs will make you dizzy...

Watch your step as you climb these stairs, whether you are climbing steep mountains, narrow streets or famous temples. From the 70% slope of the steps of the Angkor Wat temple in Cambodia to the slippery path of the Paílón del Diablo waterfall in Ecuador, the world's scariest stairs can be as beautiful as they are terrifying.

Even the world's most daring traveller will find it difficult to climb the Half Dome in Yosemite National Park, California, where a cable ladder is required to climb the 400-metre slope. From the top of this peak, or from the roof of a church, mountain or statue, the view is superb and one would like to spend time observing what surrounds us. However, you will first have to climb the many steps that allow you to reach the much sought-after panorama.

The stairs can impact your memory as much as the places where they lead you. Before you travel the world for these impressive places, be sure to take a look at these intimidating stairs. 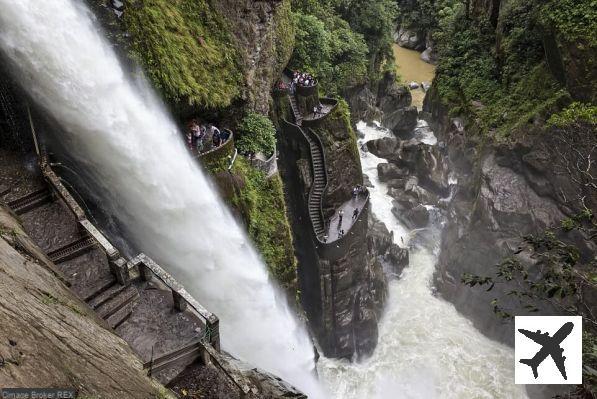 These stairs that were built to blend in with the landscape do not make you forget that the waterfall is called the "Devil's Cauldron" in French. They were built with pebbles and are extremely slippery. 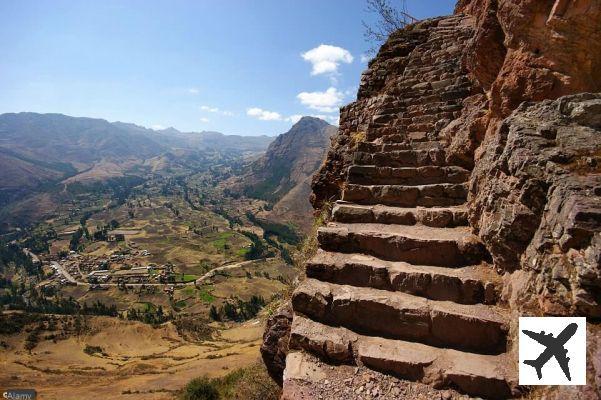 To visit the Temple of the Moon in Machu Picchu, you must climb the steps of the Inca Trails. 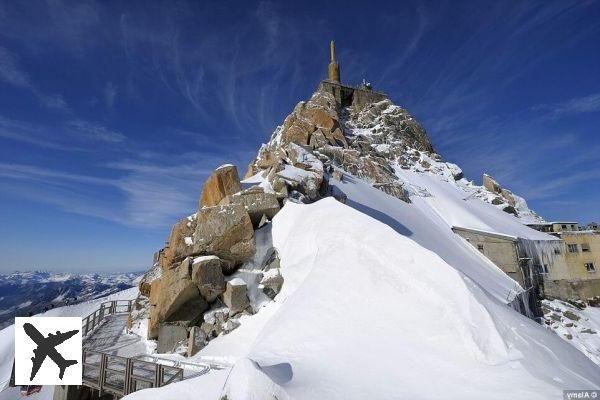 Staircases of the Great Wall of China 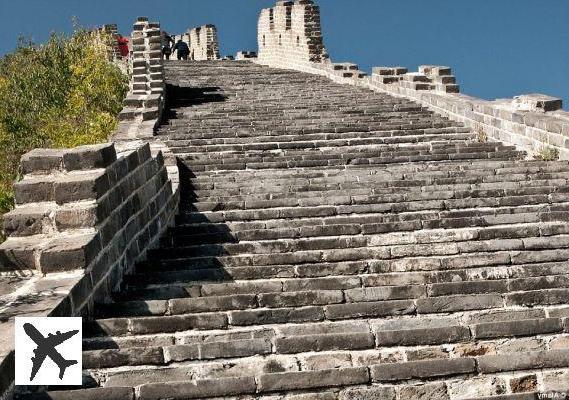 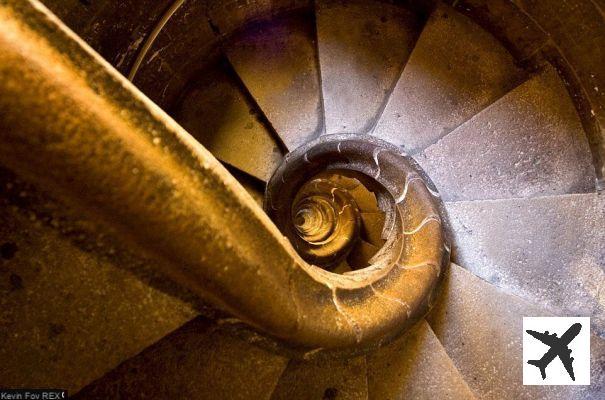 That narrow staircase didn't have a handrail to stop you from falling... 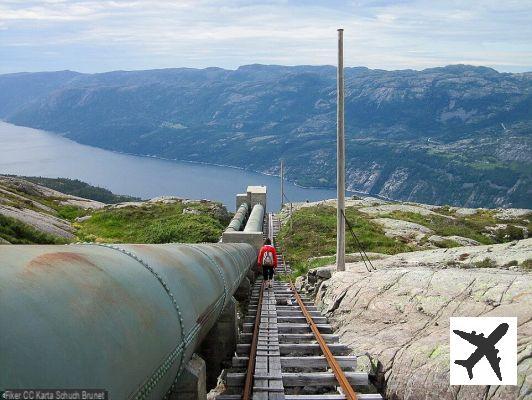 It is the largest wooden staircase in the world, 4444 steps, reaching 740 in length. 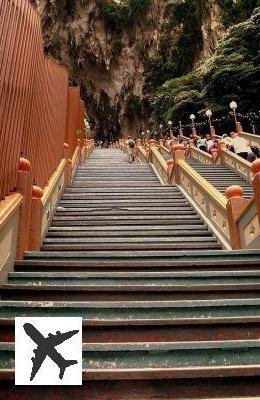 Narrow steps of the Duomo of Milan, Italy 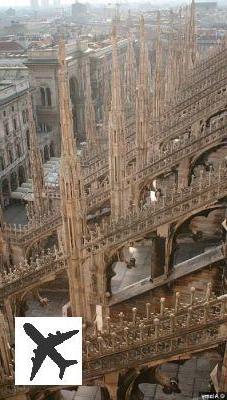 Staircase of the Statue of Liberty, New York, USA 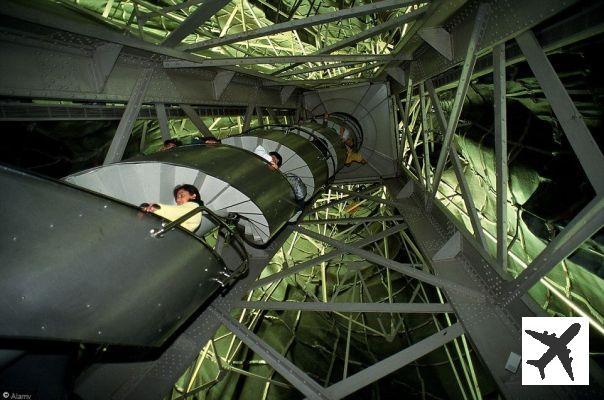 Tourists visiting New York City can book a ticket to climb inside the Statue of Liberty, up to the crown. The equivalent height of a 20-story building. 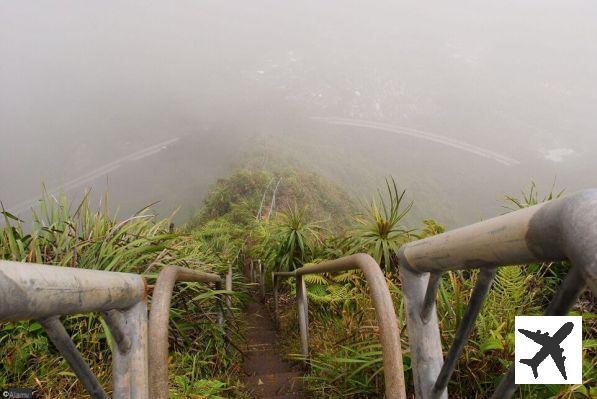 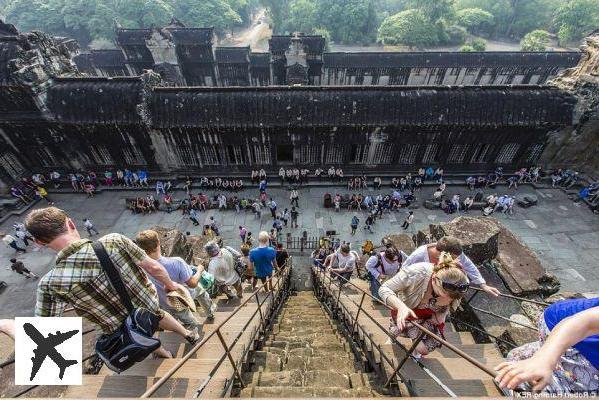 These very steep stairs are part of the ruins classified as World Heritage Sites by UNESCO. 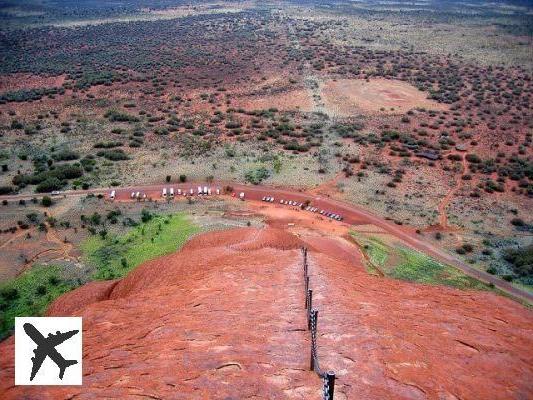 It is not really a staircase but rather a route on which a rope has been installed to climb to the top of Uluru. However, this is sacred land for the Aborigines, and although climbing Uluru is not forbidden, it is preferable to respect their beliefs and not to climb the rock. For your information, many people have died trying to climb it, including those suffering from heart attacks. 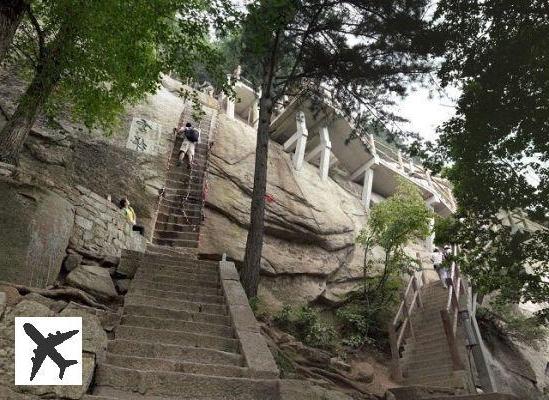 These stairs are the most dangerous in the world and are carved out of the rock. 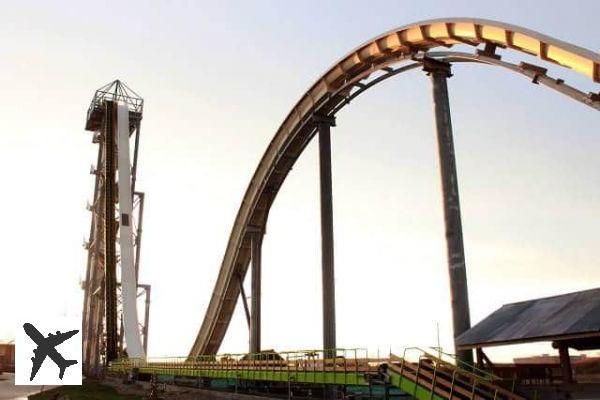 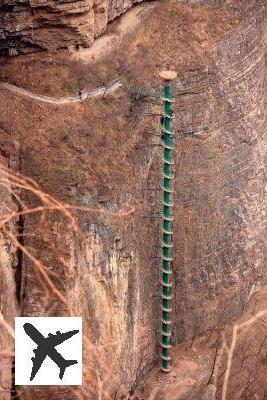 Which of these stairs impresses you the most?

add a comment of 16 of the world's scariest stairs