Mount Rushmore: the story of the secret room hidden behind Abraham Lincoln's face

As many films have shown, Mount Rushmore does indeed contain a secret room!

Probably one of the most emblematic monuments of the United States, Mount Rushmore has apparently not finished revealing all its secrets. If we already knew that this giant granite sculpture represented the facial features of four of the American presidents - George Washington, Thomas Jefferson, Theodore Roosevelt and Abraham Lincoln - recent revelations mention the existence of a secret room hidden behind the work of art located in South Dakota.

"Gutzon Borglum." This name probably doesn't mean much to you, but it is the name of the man who, in 1927, commanded the team that built Mount Rushmore. As he began the construction of his life's work, the American-born sculptor set himself the goal of creating a much more imposing monument at that time, one that would bring together some of the most important moments in American history. 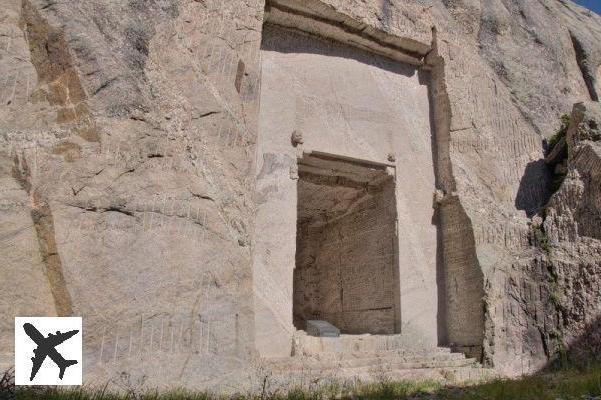 However, after having created the 4 faces of the most important presidents of American history, the administration in place did not allow him to continue his gigantic project. Several years later, he was authorized to begin construction of the secret room called "Hall of Records".

Unfortunately, Gutzon died without having had the opportunity to complete his sanctuary. The secret room remained unfinished for decades, until in the 1990s, the Bush (father) administration decided to have unknown artists complete the construction of the secret room and its furnishings. 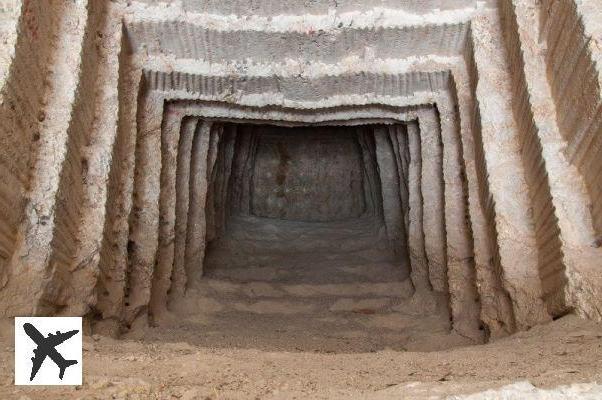 The contents of the secret room

The Archive Room, which is strictly forbidden to tourists, both American and international, is said to contain enamel and porcelain panels on which some important elements and fragments of American history are laid out.


These include the U.S. Declaration of Independence, the U.S. Constitution and Bill of Rights, as well as the sculptor's biography. The biography would be hidden in a wooden chest. 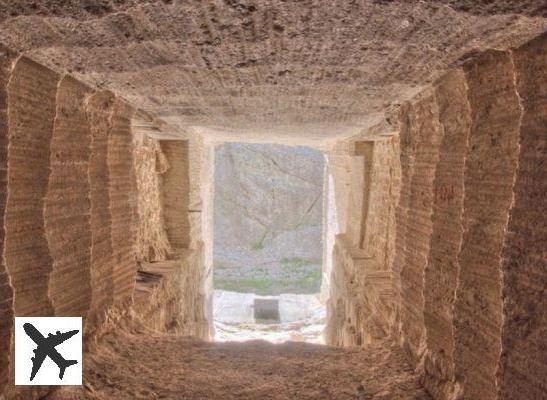 A must-see monument for tourists

If you happen to be passing through the USA, don't hesitate to visit Mount Rushmore, which in addition to the historical aspect, has also been the setting for several American and non-American films since its inception. It is indeed a monument that cannot be ignored by tourists, fans of the most powerful nation in the world, who are more than 3 million to make the trip to the heart of the Black Hills of South Dakota.

Disney California – All about the park in Los Angeles

Hotels in New York – 13 best recommendations in the city

Where to sleep near the Los Angeles airport?

add a comment of Mount Rushmore: the story of the secret room hidden behind Abraham Lincoln's face