The Clementinum in Prague is home to one of the most beautiful libraries in the world. How to visit it? We explain everything!

In Prague, the first tourist place is obviously the Castle but what is most surprising is that it is the second most visited place in the whole city and even in the whole country because it is a library. And it's not just any library, since it's the library housed in the Clementinum .

Today it is the largest architectural ensemble in Prague after the Castle. This beautiful and historically significant place has not always been a place for reading, but rather a place for meditation: indeed, it was the headquarters of the Jesuits for all of Central Europe. 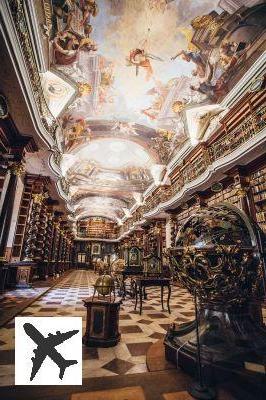 In the 11th century, the Clementinum was a chapel erected in honour of Saint Clement. During the 17th century, a convent and then a Jesuit college successively occupied this unusual building. It was then the first college in the city and the Jesuits settled there in 1556. The small church of St. Clement then gave its name to the architectural ensemble.

The Clementinum long continued to serve as a teaching centre, it also housed a printing press and became the seat of various cultural institutions. Today, the Jesuit University Library has given way to the Czech National Library, which was founded in 1781. Great names from the world of architecture took part in its transformation and renovation, such as Carlo Lurago and Kilian Dientzenhofer. 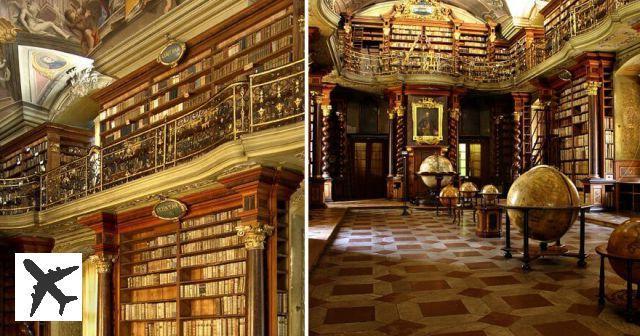 From the outside, it is rather austere: it is not a building that rises out of the ground as if it were an old convent that will not stop growing, but there is nothing extraordinary about it. However, as far as the interiors are concerned, you can expect a lot of eye-catching features: indeed, under a somewhat sad look, the Clementinum conceals real little treasures.


The interior of the building is composed of :

- Multiple courtyards, all adorned with sundials...

- Magnificent fountains which are all connected by a very ingenious irrigation system, especially for the time.

- A chapel known as the Annunciation Chapel where concerts are often organized (at the same time, it is the only way to discover it!). 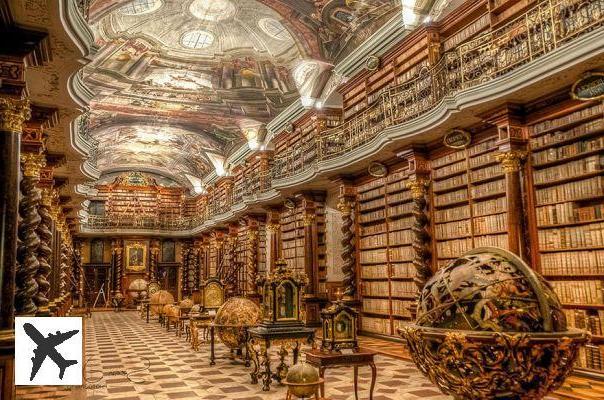 - A huge library in baroque style: this is the heart of the Clementinum. It is known as much for the quantity of the works (more than 6 million) as for their quality but also for the decorations which come to decorate it. In particular, you can admire the trompe-l'oeil made by Jean Hiebel, a gigantic fresco that symbolizes the meeting of Arts and Sciences. In the adjacent rooms of the library, it is possible to discover a vast collection of terrestrial globes as well as astronomy manuscripts. These objects are part of the mathematics room which is now closed to the public.

- An old refectory transformed into a study room: an extraordinary place since it was here that the student revolution of 1989 took place, which led to the fall of communism.

- An astronomical tower (68 m high): erected at the beginning of the 18th century, it was no longer in use in the 20th century but today it is still possible to see many remains from this period with old dials and measuring instruments.


The Clementinum is certainly a magical place, a dream place for all book lovers but also a unique setting worthy of the cartoon of Disney's Beauty and the Beast. 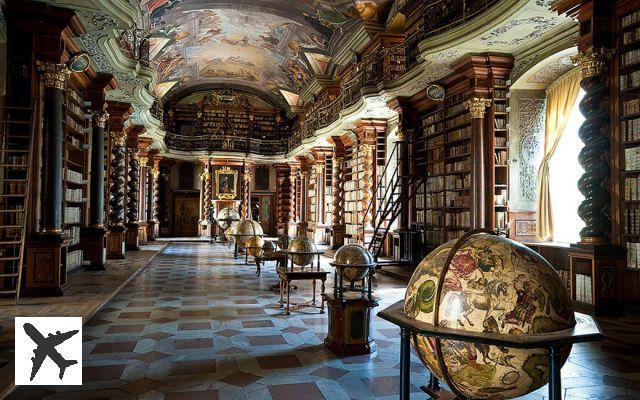 To be seen, to be discovered, to be amazed as soon as possible!

How to visit the Clementinum in Prague?

The Klementinum is located at 5, Mariánské náměstí, very close to the Charles Bridge.

It can be reached by tram lines 17 and 18 (stops "Karlové Lázně" or "Staroměstská") or by metro line A (green line), station "Staroměstská". 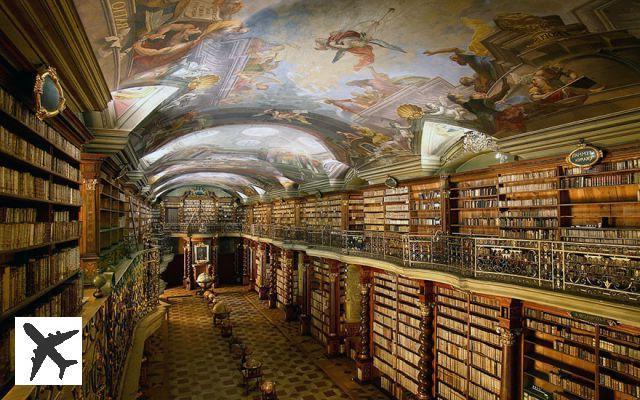 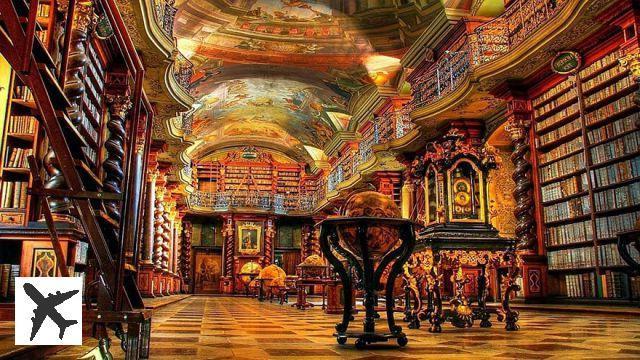 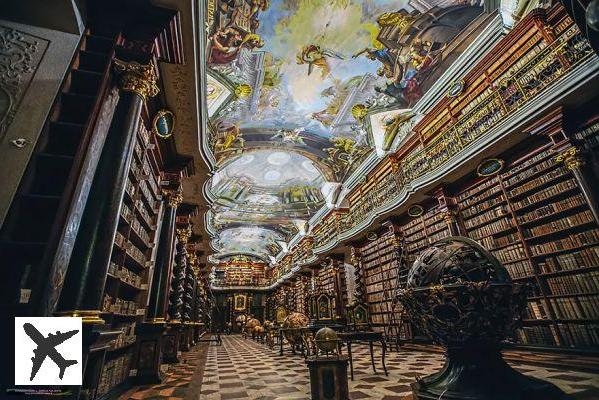 add a comment of Visit the Clementinum Library in Prague