The 20 largest cities in France

41st largest country in the world, France has 64.5 million inhabitants in 36,681 municipalities. What are the 20 largest cities in France?

41st largest country in the world with a surface area of 672,051 km² including metropolitan France, Guadeloupe, Martinique, Guyana, Reunion, Mayotte, New Caledonia, French Polynesia, Saint Pierre and Miquelon, Wallis and Futuna, Saint Martin, Saint Barthelemy and the French Southern and Antarctic Territories (TAAF), the French Republic is one of the most densely and diversely populated in the world.

France has a population of 64.5 million inhabitants living in 36,681 municipalities, 101 departments and 26 regions. Here is the ranking of the 20 largest cities in France!

Read also: The 20 largest countries in the world 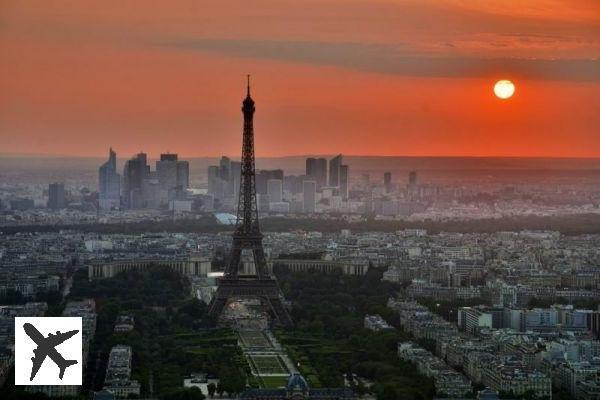 Paris is no longer a city to present. Capital of France, City of Light, seat of the most beautiful avenue in the world, most beautiful city on the planet, the superlatives relating to the main city of Ile-de-France are almost inexhaustible. It is also the largest city in France with a population of around 2.2 million.

As much as the city itself is no longer to be presented, its places of interest are no longer to be listed. Notably the Louvre Museum, the Eiffel Tower or even the Pantheon and the Elysée, the Champs Elysée and the Seine. 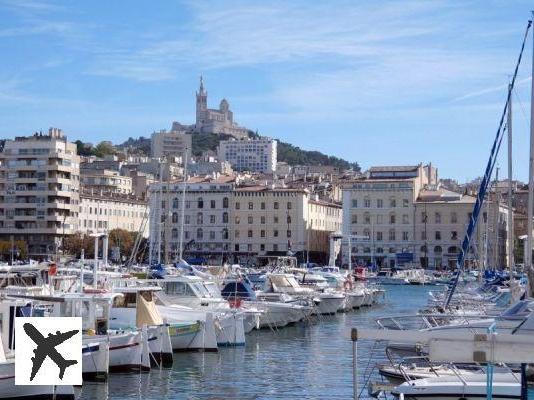 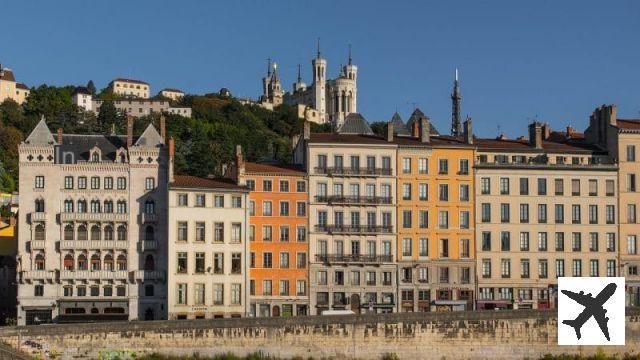 Lyon is a city renowned for its culture, but also for its quality of life. However, let's not forget Olympique Lyonnais, one of the most successful football clubs in France. The city of Lyon is the third largest in France with an estimated population of 515,695.

The city counts the Museum of Cinema and Miniature, the Cathedral Notre Dame des Fourvière, the Mur Des Canuts and the Musée des Confluences as places of interest . 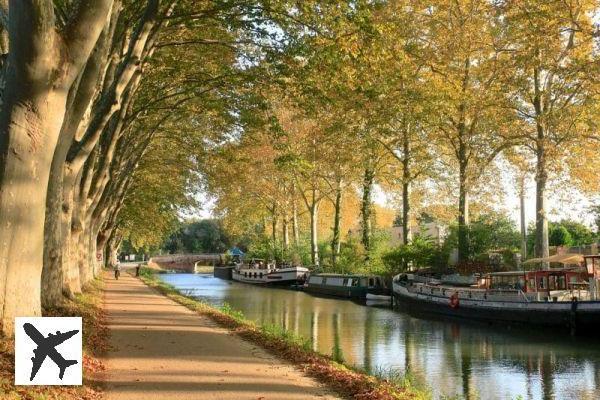 Toulouse is another French cultural centre that ranks fourth in this ranking with an estimated population of 475,438. The city of Toulouse counts the Capitole de Toulouse, the Place du Capitole, the Cité de l'espace or the Musée des Augustins, the Botanical Garden or the Aeronautical Museum as the main places of interest. 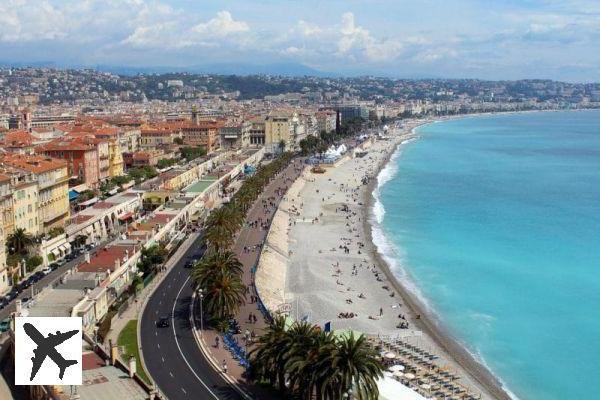 If there is one city where you absolutely must spend at least once in your life your summer holidays, it is Nice. There are 342,637 inhabitants in total. Its places of interest are above all its beaches.


However, the Castle Hill, the Palace of Lascaris, the Phoenix Park, the Massena Square and the unmissable Promenade des Anglais are also places to visit at all costs. 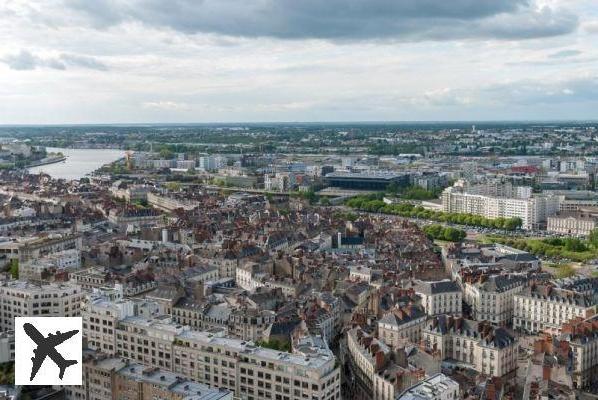 If there is one city to visit at all costs in the Pays de la Loire, it is Nantes. A cultural and technological pole of France, it is home to 306,694 inhabitants and dozens of places of interest.

The most relevant being the Jules Verne Museum, the Cathedral of Nantes, the Machines de L'île de Nantes, the Monument to the Abolition of Slavery and the Tower of Brittany. 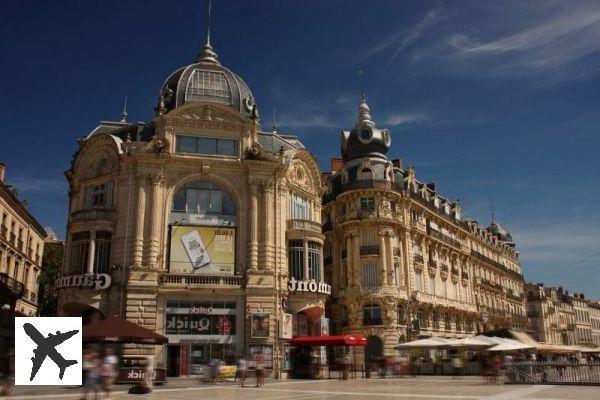 Montpellier is the second largest city in the Occitan region and is one of the cities in France with the most impressive historical record. There are now 281,613 inhabitants and countless places of interest.

These include the Promenade du Peyrou, the Place de la Comédie, the Zoological Museum and Montpellier Cathedral. Visiting this city is definitely a must. 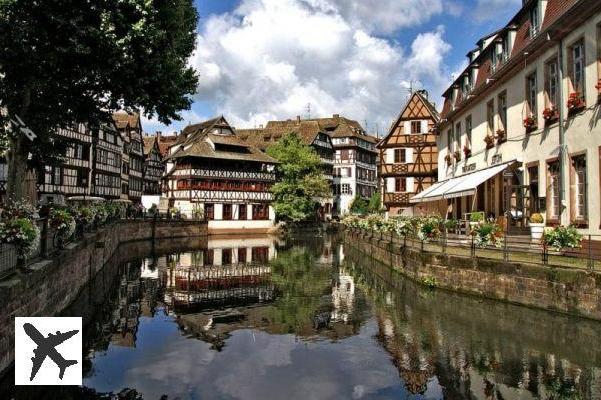 Hoisted to eighth place in this ranking of the 20 largest cities in France, Strasbourg is home to 279,284 inhabitants. The Notre Dame de Strasbourg Cathedral, the Parc de l'Orangerie, the Vaisseau and Petite France are among Strasbourg's places of interest. 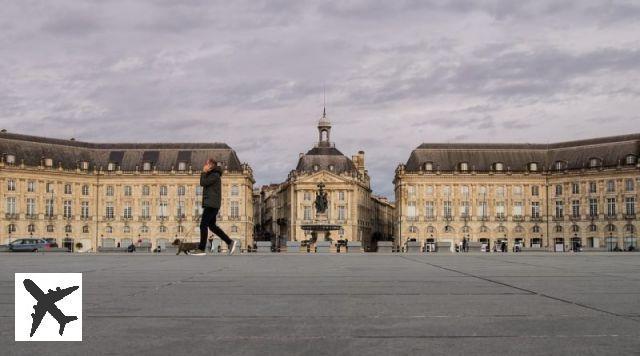 Bordeaux, the ninth largest city in France, located in the New Aquitaine region, is now one of the most attractive cities in France. Cradle of French culture, Bordeaux is one of the cities to visit in France, after Paris. Renowned for its wine industry that transcends land and sea borders, the city of Bordeaux has a population of 252,040, which justifies its ninth place in this ranking.


Places of interest include the Place de la Bourse, Bordeaux Cathedral, the mythical and famous Place des Quinconques and the Stone Bridge. Not forgetting the Jacques Chaban-Delmas Bridge which attracts thousands of curious travellers every year. 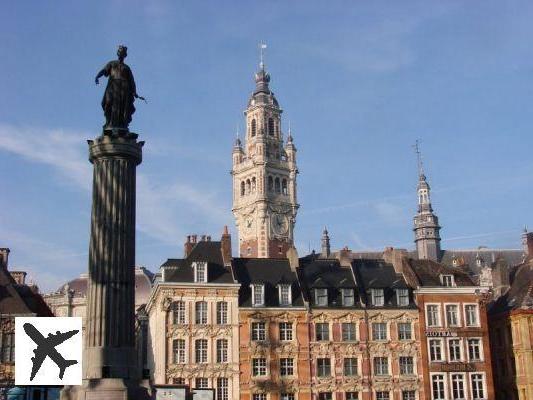 Lille is one of the most northern cities in France. Located in the Hauts-de-France region, it has 232,440 inhabitants and many places of interest. For example the Grande Place, the Librairie Furet du Nord, the Fusilles Lillois, the Monument to Marshal Foch or the Vieux-Lille.

Rennes is located in Brittany and is one of the historic cities of France. Today inhabited by 216,268 people, it is the eleventh most populated city in France. The Parc du Thabor, the Champs Libres, the Parc des Gayeulles and the Cathedral of Rennes are among its places of interest. 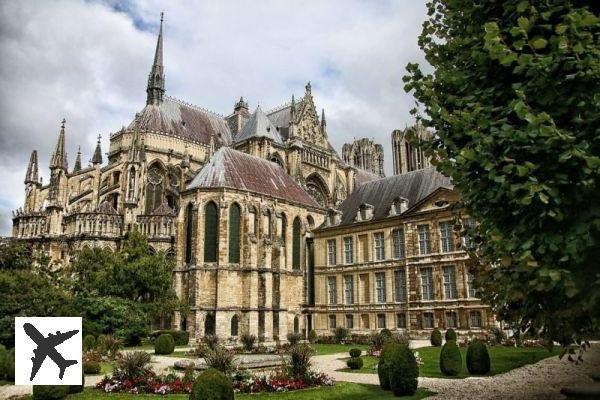 A city in the Grand Est region, Reims is home to 183,113 inhabitants and ranks twelfth in this ranking of the 20 largest cities in France. Among its places of interest are the Cathedral of Reims, the Palais du Tau, the Basilica Saint-Remi, the Museum-Hotel Le Vergeur and Fort de la Pompelle, not forgetting the Place Royale which sparkles with a thousand lights. 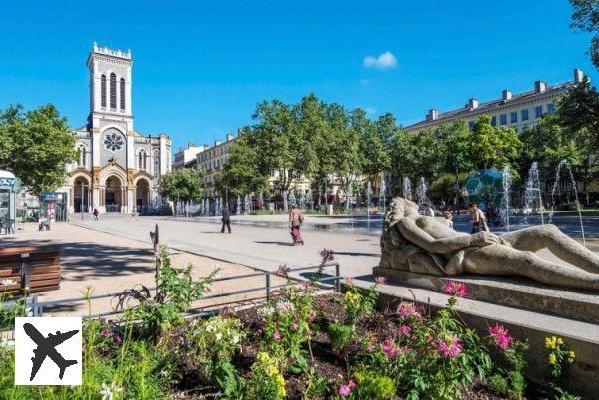 Another city with a past steeped in history, Saint-Etienne is located in the heart of France. The city is therefore an important crossroads for anyone wishing to reach Lyon, Toulouse or any other metropolis in the area. Saint-Etienne has 171,924 inhabitants.

Places of interest worth visiting include the Pilat Regional Natural Park, Saint-Pierre or the Mine Museum. 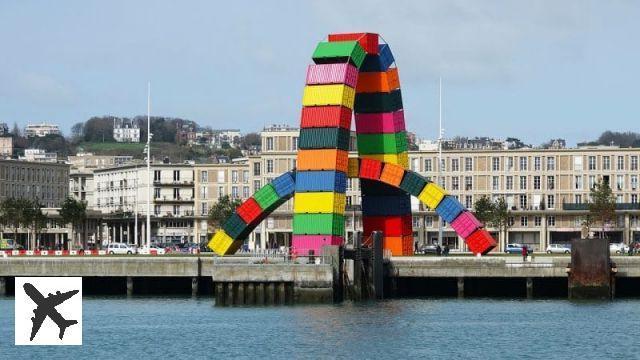 Le Havre is the main coastal town in the north of France and is located in the Normandy region. With 170,352 inhabitants, it is home to a multitude of places of interest. In particular the Oscar Niemeyer Library, the Abbey of Graville, the General de Gaulle Square or the Sugar Loaf.

The city of Toulon is steeped in history. Located in the south of France, in the Provence-Alpes-Côte d'Azur region, it is home to mythical places and historical sites such as the Memorial of the Landing and Liberation of Provence, the Italian Gate or Place Puget.

A seaside resort, it also has beaches that welcome tens of thousands of tourists every year. Toulon has 169,634 inhabitants to date. 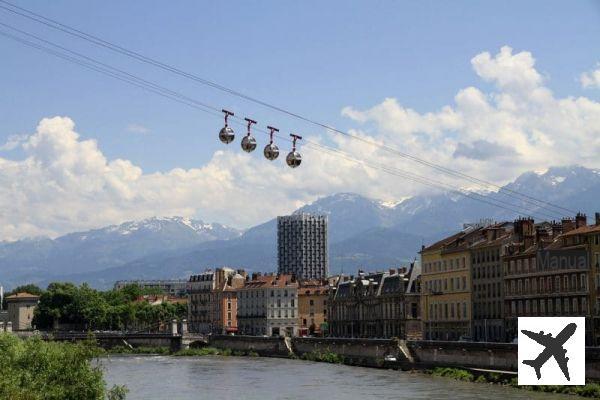 Renowned for its rapids and its architectural heritage, Grenoble is the site of several places of interest. In particular, the Vercors Regional Natural Park and the Archaeological Museum.

European scientific pole, capital of the Alps, famous for its ski resorts but above all one of the oldest cities in France, Grenoble is ranked sixteenth in our classification with an estimated population of 158,180 inhabitants. 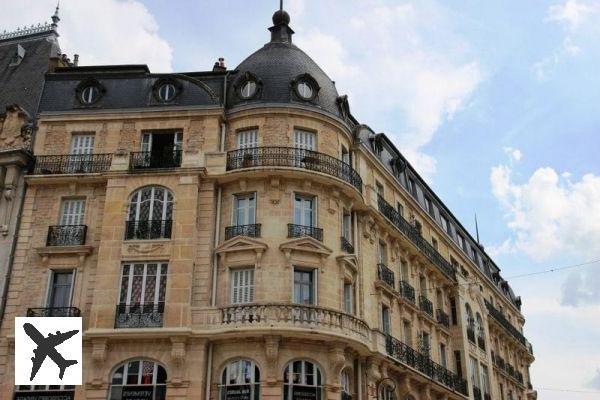 Another city with a past steeped in history, Dijon is located in the heart of France. The city is therefore an important crossroads for those wishing to reach Lyon, Toulouse or any other metropolis in the area. Dijon has 155,090 inhabitants.

Angers is part of the long list of French cities with a rich historical heritage. It has one of the most beautiful and luxurious town halls in France, which administers a population of more than 151,229 inhabitants. 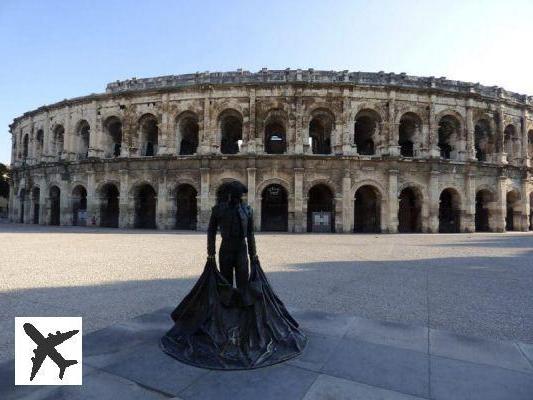 Nîmes is undoubtedly the most emblematic city of France's ancient past. The main places of interest of the city recall the Roman domination of this part of France which left many traces such as: the Arena of Nîmes, through the Square House, without forgetting the Garden Of The Fountain. Resolutely turned towards the future, the city of Nîmes now has 151 001 inhabitants.

The town, which borders Lyon, had 149,019 inhabitants in 2016. It is today the most populated suburban commune in France!

The 10 most expensive beers in the world

The 20 oldest cities in the world still inhabited

The 20 largest countries in the world

30 strikingly beautiful glaciers in the world

The 10 longest tunnels in the world

20 beautiful photos of rainbows around the world

add a comment of The 20 largest cities in France