What to See and Do in Samoa

From ForTravelLovers we have created a list of destinations and tourist activities that you have to see and do in Samoa. Did you know that due to its position in the Pacific Ocean it is the first country in the world, along with Kiribati, to start the new days? Visit this wonderful country and learn about its culture. 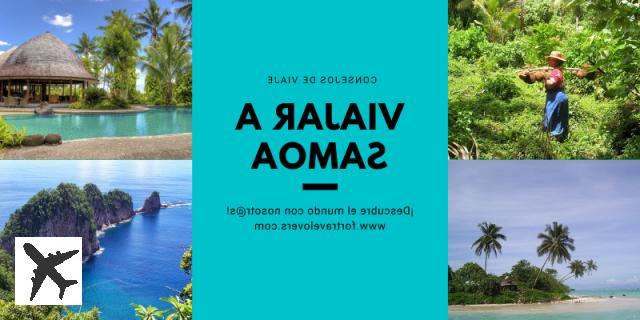 From ForTravelLovers we have created a list of destinations and tourist activities that you have to see and do in Samoa. Did you know that due to its position in the Pacific Ocean it is the first country in the world, along with Kiribati, to start the new days? Visit this wonderful country and learn about its culture.

Route and map of Samoa

Before you start with this guide it is important that you know how to move around Samoa using your time. That's why we've marked the places you need to see on the map and then explainedhow to get from one place to another.

Best time to travel to Samoa

In Samoa you can expect heat all year round, with seasons that are divided into dry and rainy seasons. November to early April is when it rains the most, with weather that gets very sticky and a few cyclones each year.


If you have a choice, May to early October is the dry season and the best time to travel to Samoa. The highest tourist season is in December and January.

What to see in Samoa

If you're thinking about where to travel this summer and have the idea of Samoayou'll want to know what places there are to visit in that country. That's why, below, we explain the best places to seein Samoa. 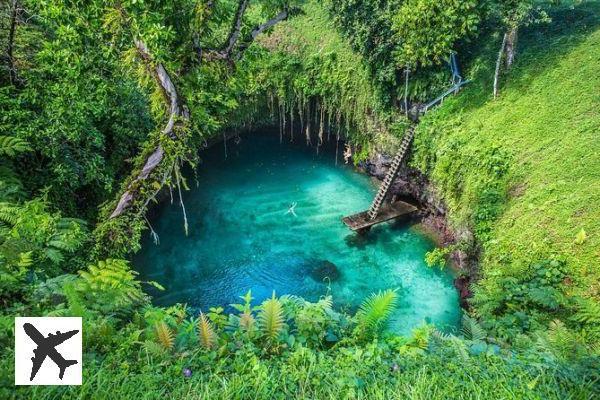 Upolu is an island in Samoa. It is formed by a volcano that emerges from the sea with no historical record of eruptions. At the beginning of the 19th century it was also known as Ojaláva. It has 1,125 km² and is the most populated of all the Samoan islands. Here we explain what you can see in Upolu: 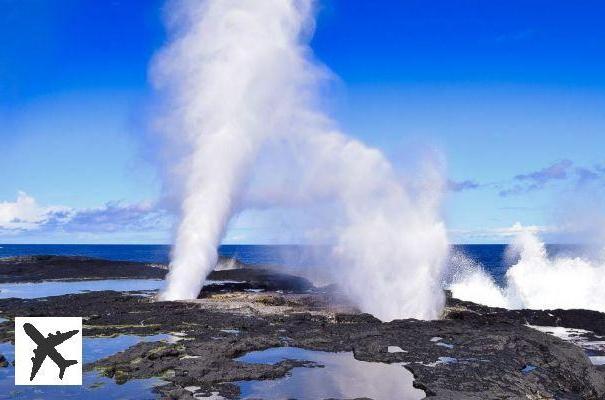 Savaiʻi is the largest island in Samoa, even larger than all the other islands in the country combined. It is known as The Soul of Samoa. The island is formed by a basaltic volcano rising from the Pacific Ocean. The volcano on Savaiʻi is active, although it last erupted in 1911. 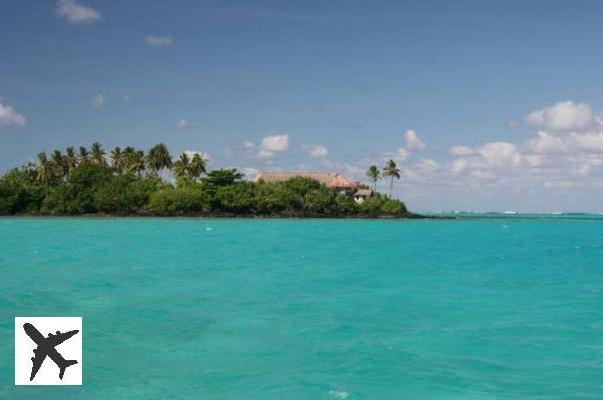 
Manono is an island in Samoa, located in the Apolima Strait between the main islands of Savai'i and Upolu, the westernmost point of Upolu:

What to do in Samoa

So far we have explained what you can see in Samoa on a tourist and cultural level. But don't worry, this country also offers activities and adventures that will make your experience unique. Here are somesuggested activities to doin Samoa:

Samoa, like many of the islands in Oceania, has a very different culture and a different standard of living. That's why before you travel you should consider the following:

The 14 most beautiful villages of the Cathar Country

Pass ACTV Venice: how to use the vaporetto pass in Venice?

The 11 must-do things to do in Reykjavik

What to do in Patagonia Argentina: route + maps + tips

Cheap parking in Lyon: where to park in Lyon?

add a comment of What to See and Do in Samoa