Bunda Cliffs, cliffs that look like the end of the world...

Situated on the Great Australian Bay in southern Australia is the vast and monotonous Nullarbor Plain, the world's largest limestone complex, covering 200,000 square kilometres and stretching approximately 1,100 kilometres from east to west. The region is so flat that the Trans-Australian Railway runs across its surface for about 483 km in a completely straight line. On the surface of the plain there are some areas of slight depressions where scarce rainfall has slowly eroded some of the limestone rock. There are also areas where sinkholes have formed, creating notches in the surface. Most importantly, the plain is horizontally flat and devoid of trees. The Nullarbor Plain ends abruptly at the spectacular Bunda Cliffs, which extend over 200 km of precipice on the edge of Australia's Great Bay.

Also to be read: Australia by van: tips, areas, itineraries 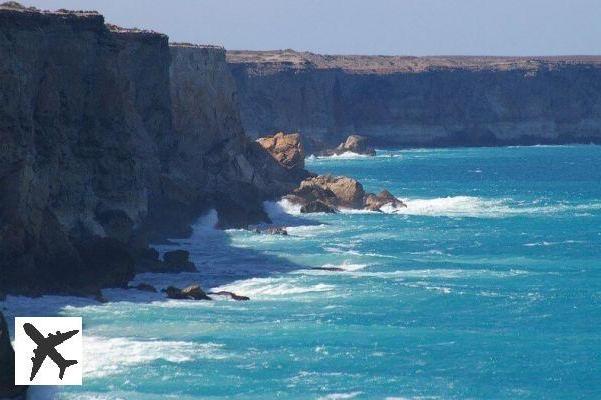 The Bunda Cliffs form the southern edge of the Nullarbor Plain, which extends far inland. The white base you see at the bottom of the cliff is the limestone of Wilson's Promontory. This limestone material formed from an ancient sea floor when Australia began separating from Antarctica 65 million years ago. This 'Wilson limestone' can be up to 300 metres thick but only the upper part is visible at the Bunda Cliffs.

Above this white limestone are whitish, grey or brown layers of limestone or crystalline rocks. Some layers contain marine fossils, including worms and molluscs indicating their marine origin. Other layers consist entirely of marine sediments (foraminifera). The cliffs are covered by a layer of wind-hardened sand formed between 1.6 million and 100,000 years ago. 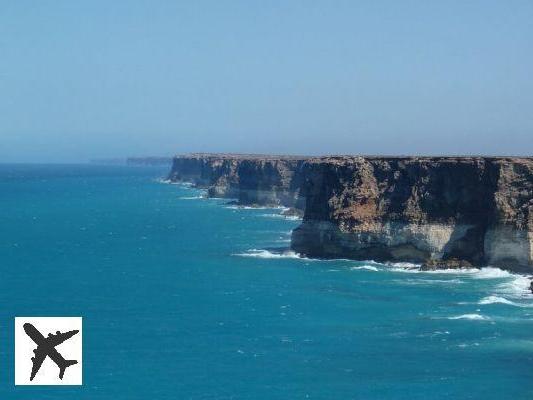 The cliffs are 60 to 120 metres high and steep. There are several viewpoints to admire them along the Eyre Highway between the town of Eucla and the Nullarbor Roadhouse. But the ideal is to observe them from the sky. The Eyre Highway, Australia's main east-west highway, follows the coast for less than a kilometre inland. The highway was named after Edward John Eyre, who, with John Baxter and three natives, set out from Fowlers Bay (South Australia) in February 1841 to try to reach Albany in Western Australia across the Nullarbor Plain. The Eyre Highway was laid exactly a century later in 1941.

For a distance of 85 kilometres along the highway, there are five main cliff lookouts which are signposted and accessible from the highway. The westernmost lookout is the most popular because you can walk on rocks protruding over the cliff, offering a great viewpoint (this point can be found here).


At the eastern end of the Bunda Cliffs is a lookout at 'Head of the Bight' where you can spend hours watching Southern Right Whales in the ocean below the cliffs. Southern right whales migrate from the sub-Antarctic in autumn and give birth to calves along Australia's south coast, then stay nearby for months as the calves gain weight. Head of the Bight is one of those places from which they can be observed. 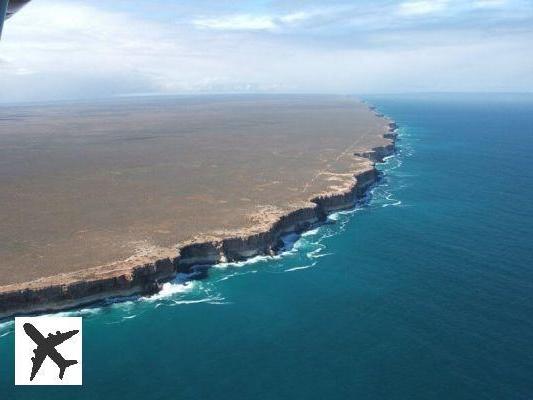 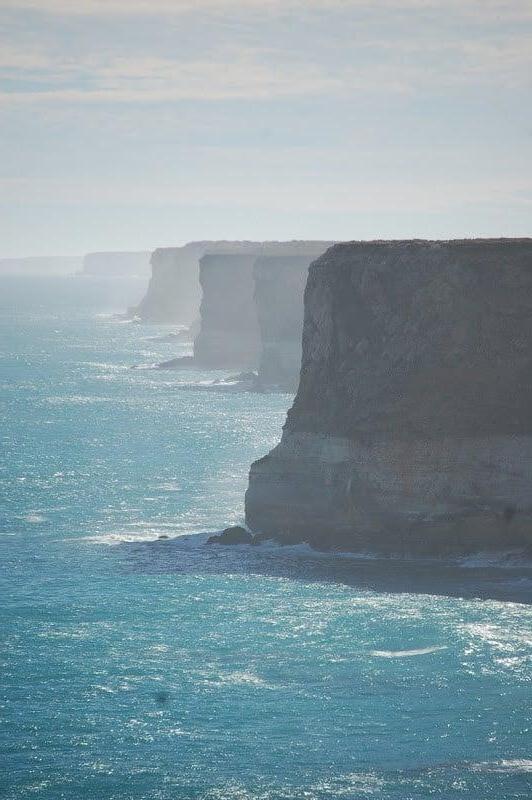 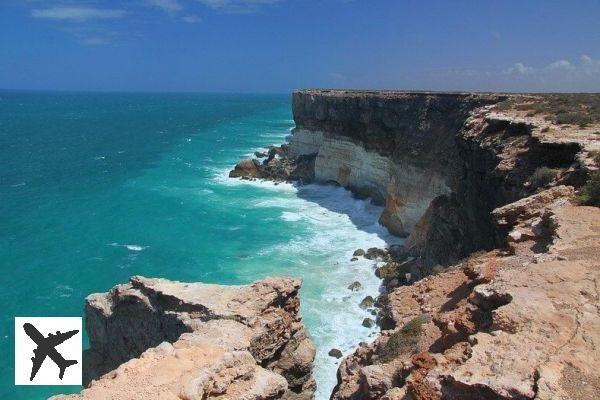 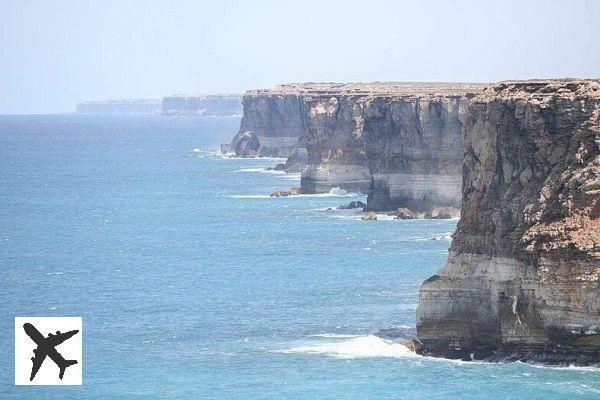 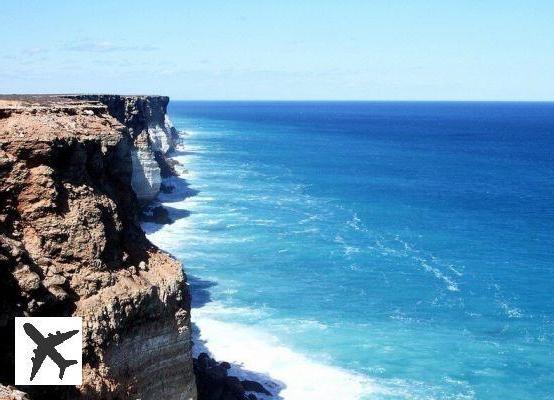 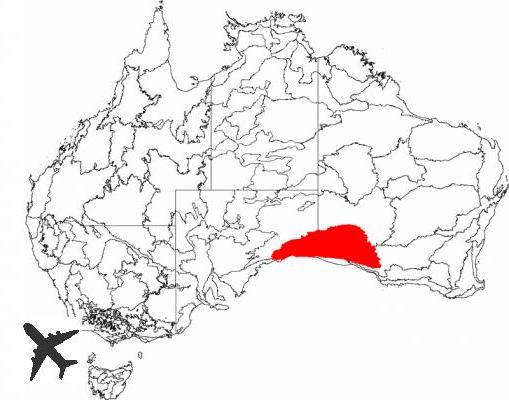 Audio Video The Bunda Cliffs in Australia, the end of the world?
33 photos that prove Australia is crazy. ❯

Where to sleep near Sydney airport?

Maps and detailed plans of Melbourne

33 photos that prove Australia is crazy.

add a comment of The Bunda Cliffs in Australia, the end of the world?