What to see and do in Tunisia 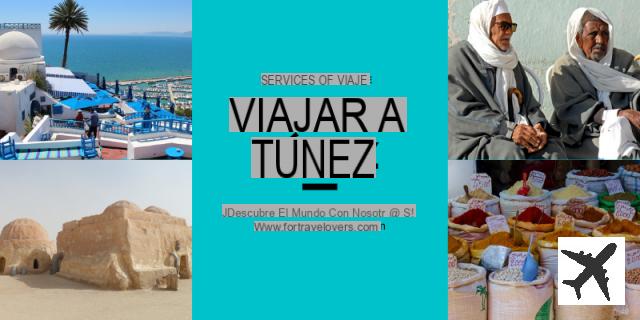 Route and map for Tunisia

Before starting with the relevant information, it is important that you know how to move around Tunisia without wasting too much time. That's why we've marked the places you need to see on the map and then we'll explain how to get from one place to another:

Best time to travel to Tunisia

The best time to travel in Tunisia is between June and mid-October, especially in July and August, with 11 to 12 hours of sunshine a day and a pleasant water temperature of 77°F to 79°F. Tunisia is the northernmost state in Africa and is only 150 kilometers from the Italian island of Sicily.


Temperatures in Tunisia range from 7°C to 33°C, depending on the season. Rainfall is a somewhat decisive factor here, as it is very low throughout the country. There is no rainy season in Tunisia, the climate is particularly dry in summer.

What to see in Tunisia

If you've come this far, it's because you're thinking of traveling to Tunisia. You'd like to know what places there are to visit in that country, wouldn't you? That's why, below, we explain the best places to see in Tunisia. 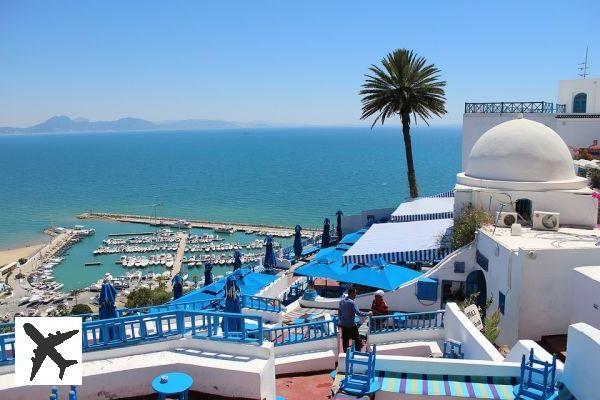 One of the places to see in Tunisia is the capital of Tunisia, Tunis. The country is located in North Africa, between the Mediterranean Sea and the Sahara desert, and between Algeria and Libya. Below we explain what you can see in and around the capital: 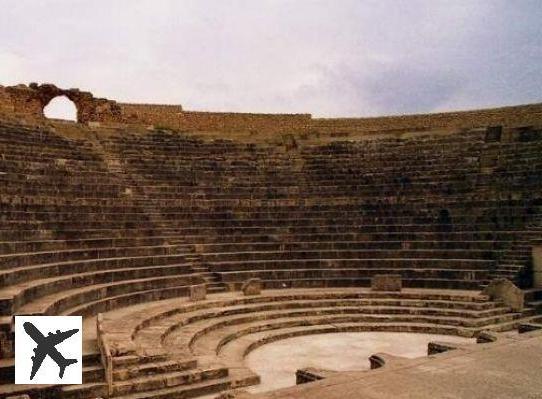 The ruins of Dougga is one of the best archaeological sites in Tunisia. They are 6 kilometers away from the village of Téboursouk and it is quite easy to get there from the capital. The entrance to the ruins is going to cost you about 5 dinars, plus 1 dinar for a photographic permit. You can see a beautiful Roman theatre with the stands and stage very well preserved, although they may have been restored for the festival of classical theatre held every year in July.

If you climb to the top of the stands you will be able to enjoy the views of the lovely green landscape of the Kalled valley. Then you will reach the ruins of Saturn's temple. 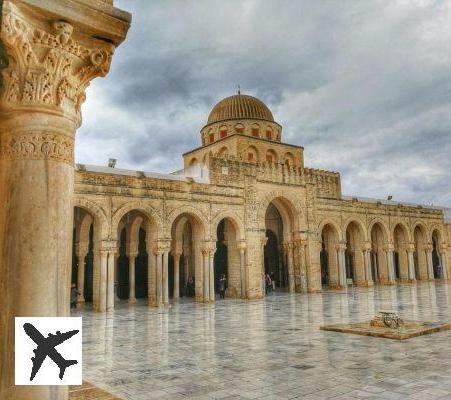 Another place to see in Tunisia is Cairouan, Kairouan, Kaïrouan or Qayrawan. It's a city of Tunisia and the capital of the governorate of Kairouan, located about 160 kilometers south of the capital. Kairouan is a city with history where walks through its streets, walls, souks or religious buildings quickly captivate the visitor. Since 1988, the city has been a UNESCO World HeritageSite. 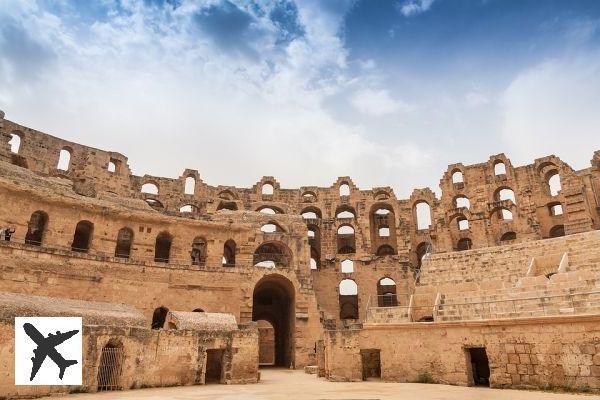 El Djem or El Jem is a city in the governorate of Mahdia, Tunisia. It houses some of themost impressive Roman remains in Africa, particularly the world famous El Djem Amphitheatre.

What to do in Tunisia

So far we have explained what you can see in Tunisia on a tourist and cultural level. But don't worry, this country also offers activities and adventures that will make your experience unique. Below we suggest some activities to doin Tunisia.

Tunisia, like many countries in Africa, has a very different culture and a different standard of living. Although it is part of the Mediterranean, it follows the African culture. That is why before you travel you should consider the following:

Is it safe to travel to Tunisia?

One of the most common questions in recent years is whether Tunisia is a safe country to travel. Since 2010, the country suffered a small fall in tourism because of its socio-political situation, but in recent years this trend has picked up again. Yes, it is safe to travel to Tunisia today.

It should be noted that many European cities have also suffered attacks and that security levels have been raised. Similarly, Tunisia is now a quiet tourist destination, but it is not superfluous to take some basic precautions. On the other hand, Tunisia is a safe country in terms of crime.

The 11 must-do things to do in Las Vegas

Yacht charter in Carqueiranne : how and where ?

Where to stay in Saint-Tropez?

8 destinations to meet the local population

Where to skydive around Arcachon?

add a comment of What to see and do in Tunisia

We have been able to provide in 99% of times, the solutions that users were looking for when consulting our page.